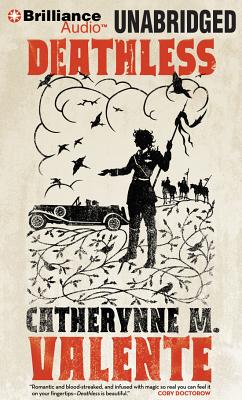 Koschei the Deathless is to Russian folklore what devils or wicked witches are to western European culture: a menacing, evil figure; the villain of countless stories that have been passed on through story and text for generations. But Koschei has never before been seen through the eyes of Catherynne Valente, whose modernized and transformed take on the legend brings the action to modern times, spanning many of the great developments of Russian history in the twentieth century.