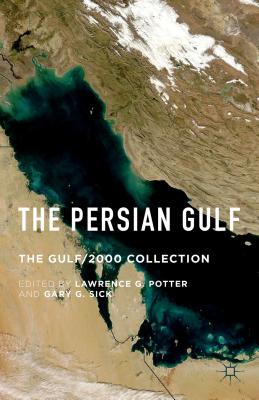 By Lawrence G. Potter, Gary G. Sick
$604.00
Not currently in store. Available to ship from distributor's warehouse.
(This book cannot be returned.)

Lawrence G. Potter is Deputy Director of Gulf/2000 and has been teaching at Columbia University, USA, since 1996, where he is Adjunct Associate Professor of International Affairs. A former Senior Editor at the Foreign Policy Association, he specializes in the history of Iran and the Persian Gulf and U.S. policy toward the region. He has edited a number of books about the region. Gary G. Sick is Executive Director of Gulf/2000 and Adjunct Professor of International Affairs at Columbia University, USA. He served on the U.S. National Security Council staff under presidents Ford, Carter, and Reagan and was Deputy Director for International Affairs at the Ford Foundation. He is a leading expert on US-Iran relations and has published widely on this topic.