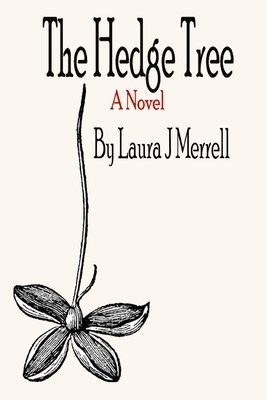 Charity Eleanor Sintz was born on a Wednesday and likes girls better than boys but these are the least of her problems. The year is 1972, Tricky Dick is in the White House, and four-year-old Charity is trying to puzzle out everyone's odd behavior at her mother's funeral. For Charity, nature is a less demanding and more reliable entity than humanity, giving itself with no promises made or broken. After losing her beloved Grandma East at the age of eight, Charity's quiet, organized life in the middle of southern Indiana's churches and cornfields comes to an end and she spends the next several years raising herself, coming of age like an insolent weed with no hope of acceptance from any self-respecting corner of the garden. But if the entire world is outside the garden, maybe it's not all bad.