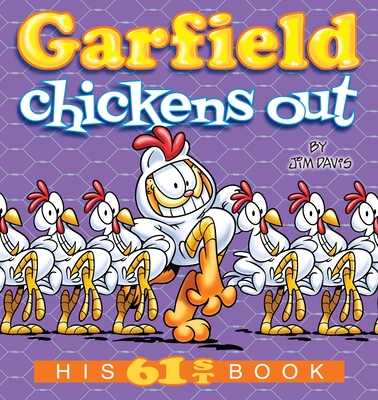 This is book number 61 in the Garfield series.

Garfield’s always hatching a new plan to prank his poor owner. Whether he’s garnishing Jon’s soup with cat hair, putting a goldfish in his shoe (it was Jon’s birthday!), or hiding the car, Garfield rules the roost!