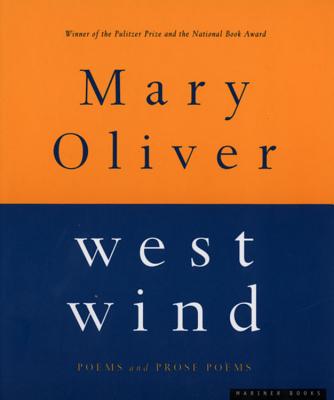 The New York Times has called Mary Oliver's poems "thoroughly convincing - as genuine, moving, and implausible as the first caressing breeze of spring." In this stunning collection of forty poems - nineteen previously unpublished - she writes of nature and love, of the way they transform over time. And the way they remain constant. And what did you think love would be like? A summer day? The brambles in their places, and the long stretches of mud? Flowers in every field, in every garden, with their soft beaks and their pastel shoulders? On one street after another, the litter ticks in the gutter. In one room after another, the lovers meet, quarrel, sicken, break apart, cry out. One or two leap from windows. Most simply lean, exhausted, their thin arms on the sill. They have done all they could. The golden eagle, that lives not far from here, has perhaps a thousand tiny feathers flowing from the back of its head, each one shaped like an infinitely small but perfect spear.

A private person by nature, Mary Oliver (1935–2019) gave very few interviews over the years. Instead, she preferred to let her work speak for itself. And speak it has, for the past five decades, to countless readers. Over the course of her long and illustrious career, Oliver received numerous awards. Her fourth book, American Primitive, won the Pulitzer Prize for Poetry in 1984. She also received the Shelley Memorial Award; a Guggenheim Fellowship; an American Academy and Institute of Arts and Letters Achievement Award; the Christopher Award and the L.L. Winship/PEN New England Award for House of Light; the National Book Award for New and Selected Poems; a Lannan Foundation Literary Award; and the New England Booksellers Association Award for Literary Excellence.

"From the chaos of the world, her poems distill what it means to be human and what is worthwhile about life." Library Journal —