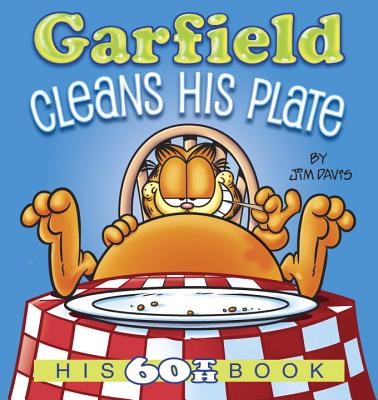 This is book number 60 in the Garfield series.

When it comes to eating—and entertainment—Garfield is a natural. Every time he opens his pie hole, something fattening goes in, or something funny comes out. Fans of the portly puss can follow his latest antics in this fun-filled collection of comics.