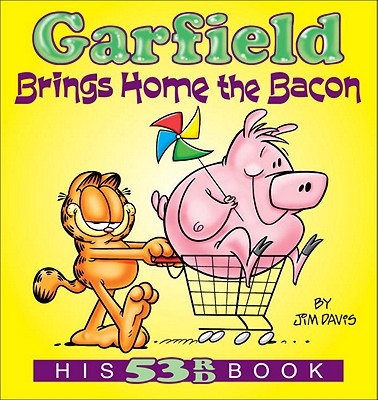 This is book number 53 in the Garfield series.

Grab a fork and nab some pork! Garfield loves “the other white meat” in all its palate-pleasing permutations: breaded, barbecued, shredded, fried—even frozen (porksicles, anyone?). If you’re hungry for humor, satisfy your craving with this latest—and greatest—collection of comics.