Garfield Lard of the Jungle: His 52nd Book (Paperback) 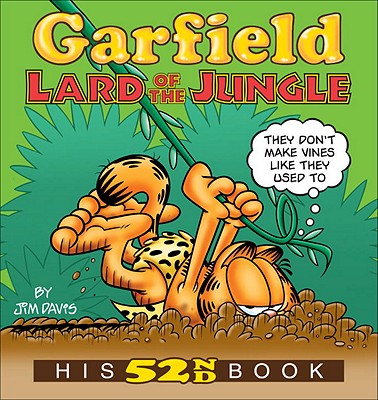 This is book number 52 in the Garfield series.

It’s a safari of fun when Garfield, the fat cat with the elephantine appetite, gets wild and crazy in this uproarious collection of comics. Let the adventures begin!